The plan for this stage (South Lake Tahoe to Sierra City) was to arrive early Satutday morning (4th July) in Sierra City, pick up our packages from the country store, then hitch to Truckee about an hour’s drive away to watch the 4th July fireworks festival at Donner Lake – we’d heard this was the best place to celebrate the 4th July, my first ever. It meant we would have some long days.

It was already hot and humid when we started hiking at 6:30am, we were in for a hot day!

There were lots of trees to climb under and over and I couldn’t stop for a break for the first 7 miles because the mosquitoes were the worst I’d ever experienced – I ended up wearing my headnet for these first 7 miles.

Going under a fallen down tree

It was so hot and humid that it felt like I was walking through a greenhouse every time I walked through the meadows of widflowers. 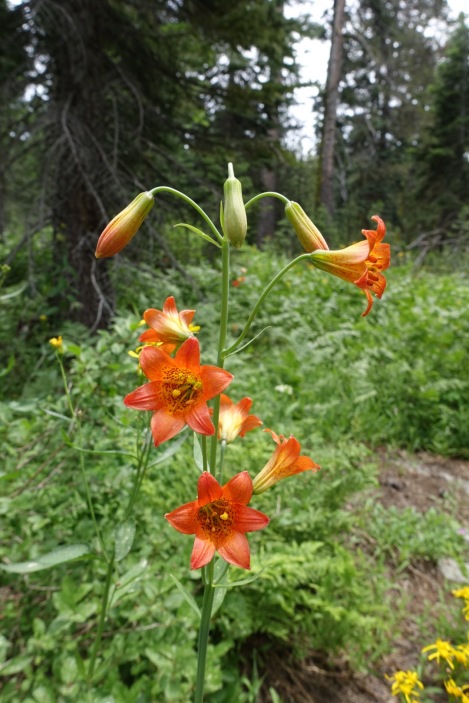 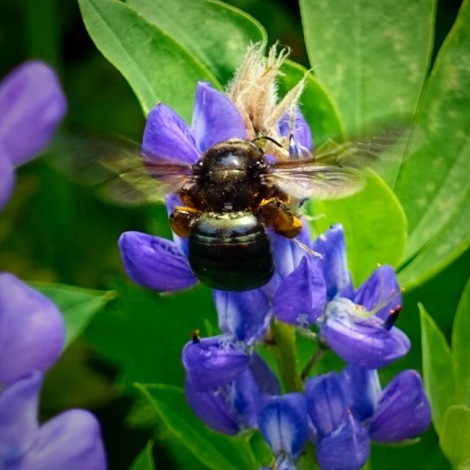 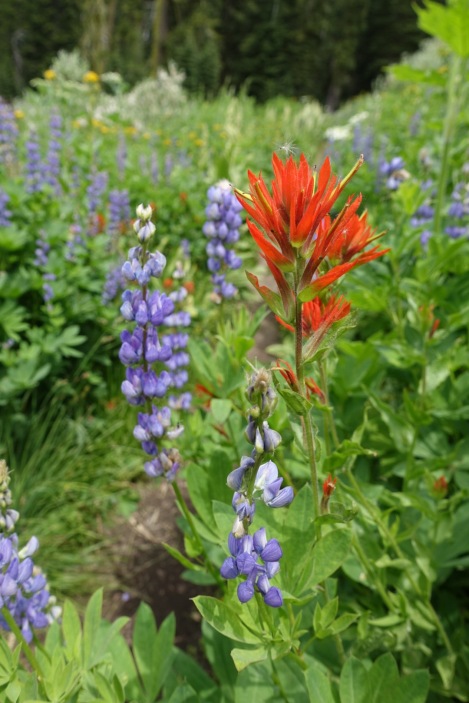 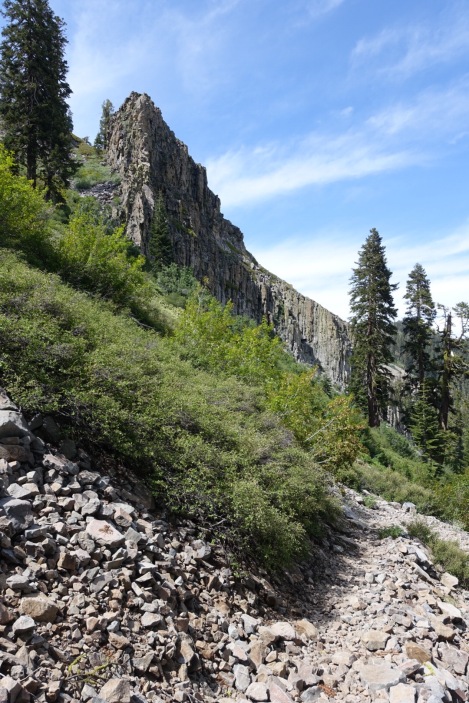 You can see the snow level from where the moss starts

I met another hiker called GG (Geisha Girl) who I had met way back in the first couple of weeks. We started talking and I told her about our plan to go to Truckee for the fireworks. It turns out she has a cabin in Truckee near the lake and said we would either be able to sleep on the deck or camp (as the cabin is full). This sounded perfect and I told her I would run it by the others and be in touch when I next found phone service.

It was a long day and the last part of the hike was switchbacks down hill which seemed to last forever. Shepherd and Mr & Mrs Smith had set up camp by the time I arrived, so I set up, told them about the cabin, had dinner, then saw Jupiter and Venus very close to each other: