I was woken with eggs and coffee for breakfast from my wonderful couchsurfing hosts Victor and Veronica. It was a great way to start the day, thank you! I had decided that I wanted to visit an old Edo period post town called Ouchi-juku which would mean cycling south 30km, so effectively backwards! Victor and Veronica were very kind and said I could stay another night, so I left behind my luggage and set out for a day trip into the mountains.

I then took Route 121 the majority of the way, but I wouldn’t recommend this route as there was barely any shoulder and it was very busy with cars and trucks. Although, I did love seeing all the old houses that once would have had thatched roofs. 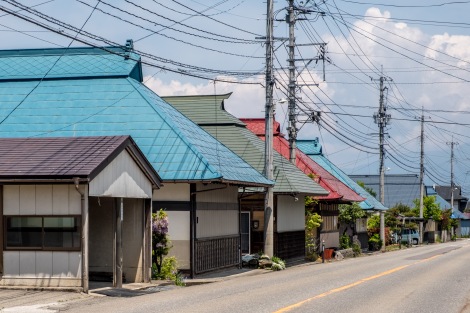 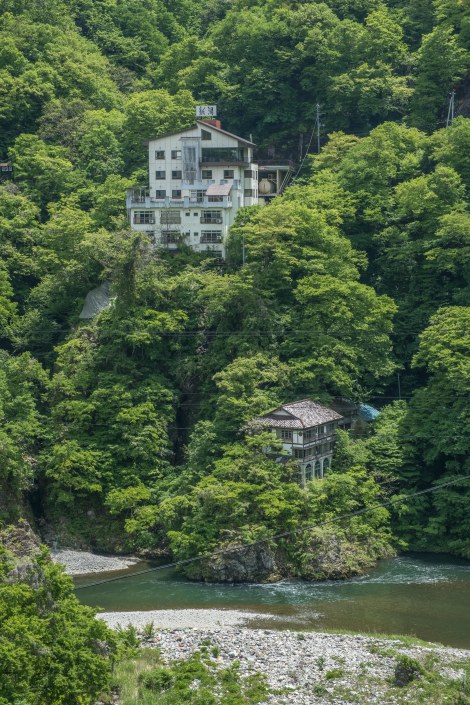 Victor and Veronica had recommended I visit Tonohetsuri if I was going all the way to Ouchi-juku anyway, and it was a lovely cliff area not far from the turn-off to Ouchi-juku.

A bridge over the Aga River to Tonohetsuri cliff

Mountain views and the River Aga

They also recommended I see this Onsen station which was very picturesque.

And then I turned off onto Route 329 to start the last big climb up to Ouchi-juku. Without my luggage I didn’t have to get off the bike and push which made a nice change 😉

And now I begin the climb in earnest up Route 329 to Ouchi-juku (even though this picture doesn’t show the climb!) 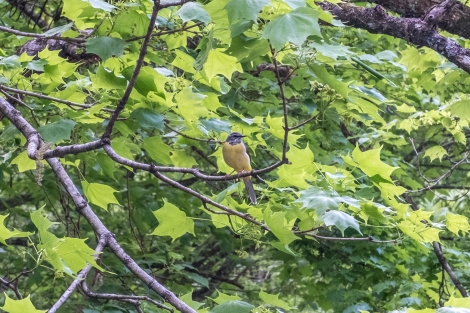 Does anyone know what bird this is?

Ouchi-juku was an absolutely delight of a post-town along an old road that connected Aizu Wakamatsu with Nikko. I loved it there, walking along the old street, trying to imagine samurai passing through and what it would have been like to live in Japan at that time.

I ate the local specialty of Takato-soba for lunch. I was told to use the leek as a spoon and that I could also eat the leek – the first bite of it almost blew my socks off! Needless to say I had just two more small bites of the leek and that was it, it was way too strong for me! The noodles were delicious though, as was the broth that I was told to put in the bowl after I’d eaten all the noodles – it was a hot day, so the broth felt very hydrating. 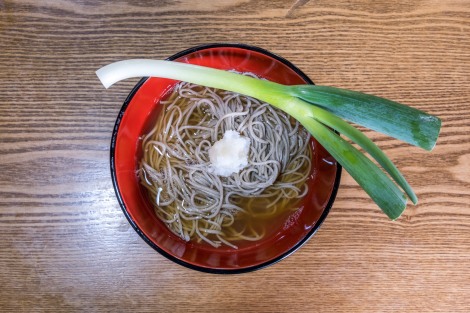 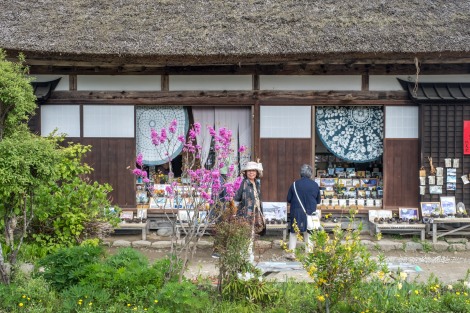 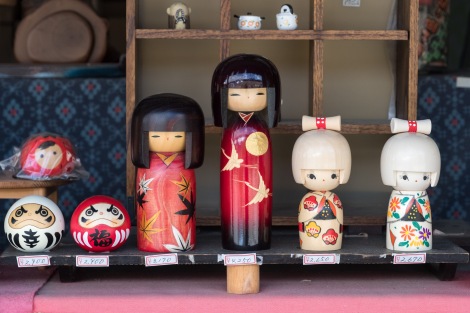 Kokeshi dolls for sale in Ouchi-juku 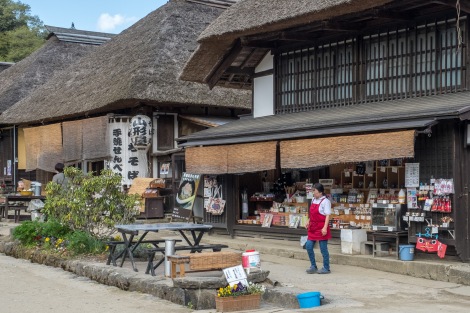 Dolls for sale in Ouchi-juku 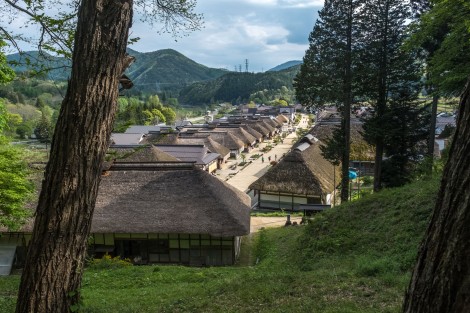 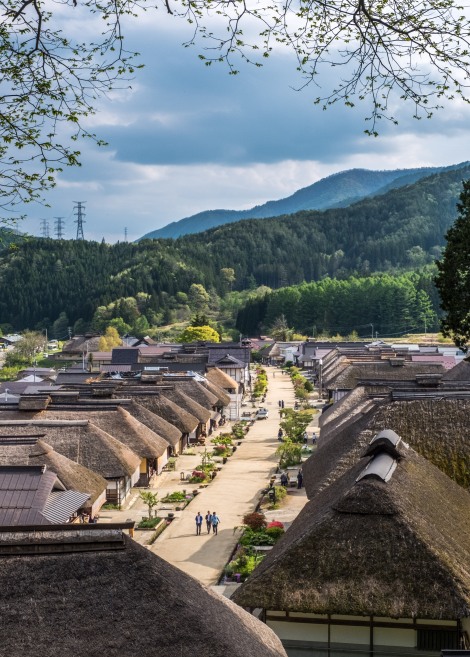 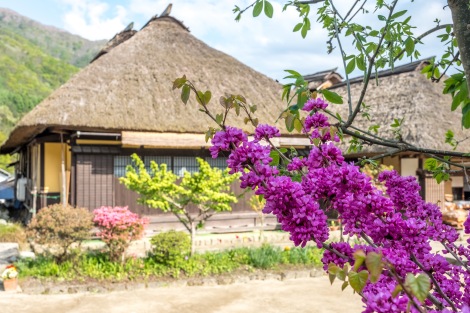 Lots of flowers in bloom in Ouchi-juku

Rather than take the same route back to Aizu Wakamatsu, I cycled up past the dam on an old highway and had a very long descent. It was so much fun!! Back at Victor and Veronica’s we had another wonderful night getting to know each other. Thank you so much for your hospitality!!! 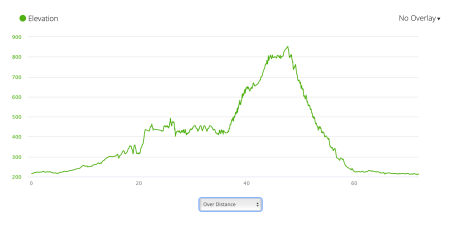