I slept in and only woke up because the sun was on my tent and I was melting inside it! Most people had left except Dundee, Treeman & Hedgehog and we had breakfast together on a picnic table – what a luxury! I said goodbye to them at 9am, the latest to ever leave camp, especially when I wanted to do a 25 mile day! 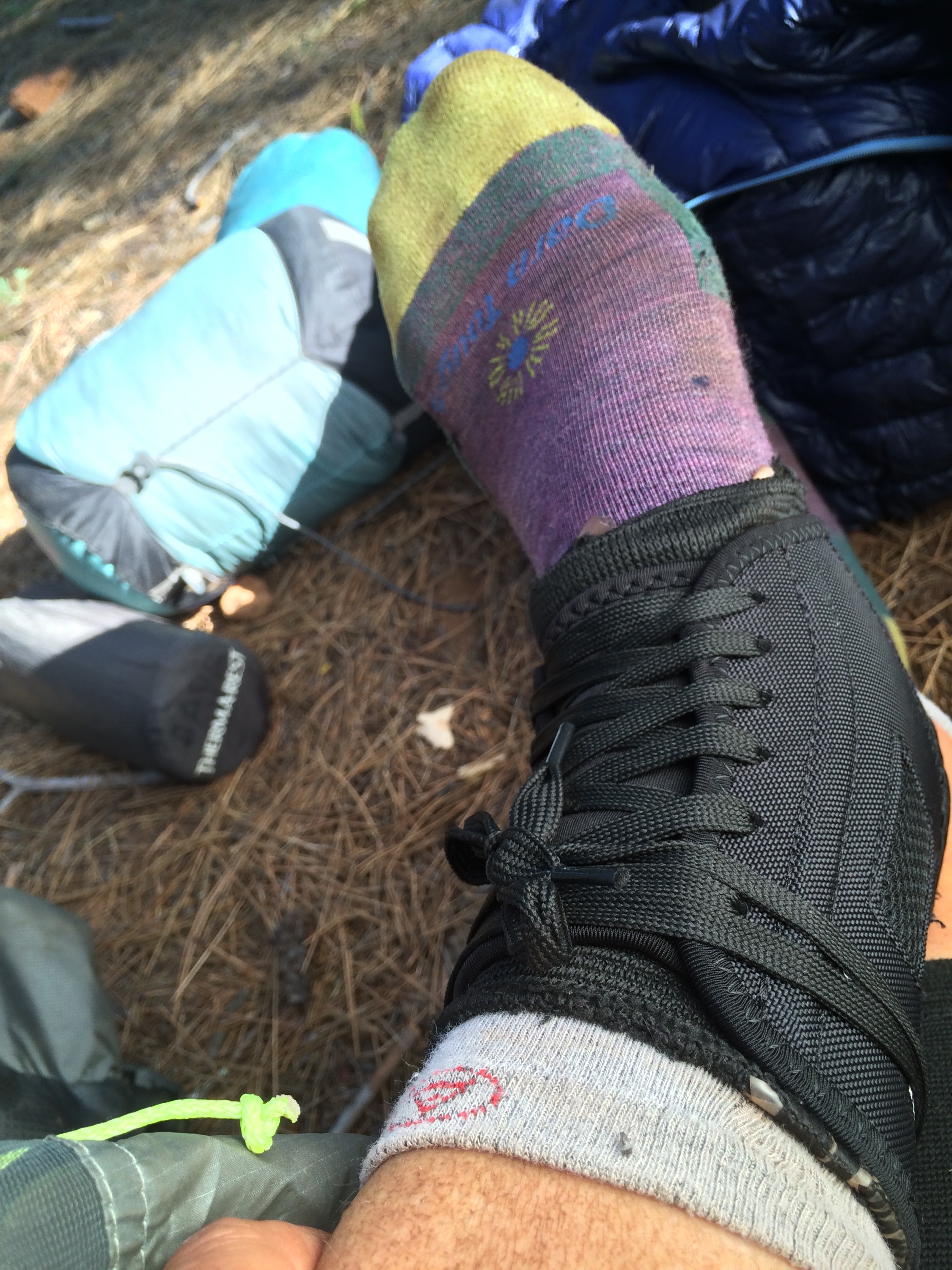 I went to the store, bought an apple juice and ice cream and bumped into Mountain Prana & Haiku who I hadn’t seen since before the sierras. We chatted for a while then I went to look at the falls which were absolutely stunning. I took heaps of pictures and finally left Burney campground at 11:30am – crazy!

Burney Falls was a lovely surprise!

It was so incredibly hot, today was going to be a long day!

After 6 miles I stopped for water under a bridge. I soaked my feet in the cold water, relaxed, filled up my water bottles, then washed my shirt and skirt. Mountain Prana & Haiku showed up and we chatted some more. I was trying everything to delay walking. 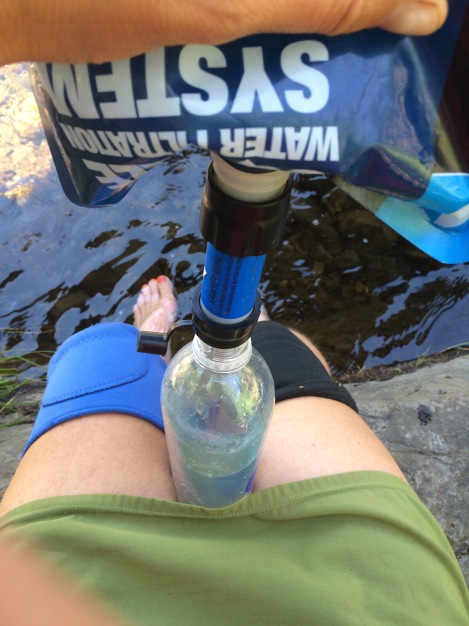 It was uphill and hot but I had terrific views of mt Shasta. 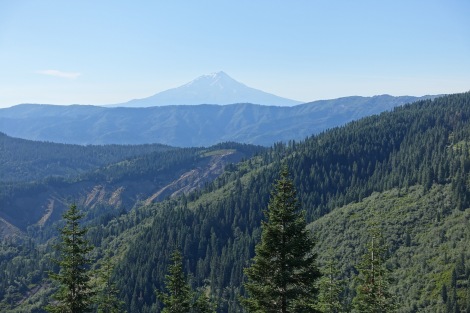 I met a hiker called Hoarder, he’s called this because he still has his bear can  – I couldn’t wait to get rid of mine at the first opportunity I got!!

I passed Teflon & Nomad but kept going because I had my heart set on a campsite called Mt Shasta view and wanted to be there for the sunset and sunrise. I got to the campsite just after the sun had set and the sky looked like it was on fire, it was a beautiful sunset. The tiny 2 tent campsite already had another tent there – one I’d never seen before but it was now after 9pm and I was tired and hungry and didn’t think I would make it a few more miles in the dark to the next campsite so I asked the people inside the tent if they would mind if I set up my tent next to theirs. They told me it was ok so I tried to set it up as quietly as possible and without having dinner (because I didn’t want to be noisy), I fell asleep with a perfect view of Mt Shasta. 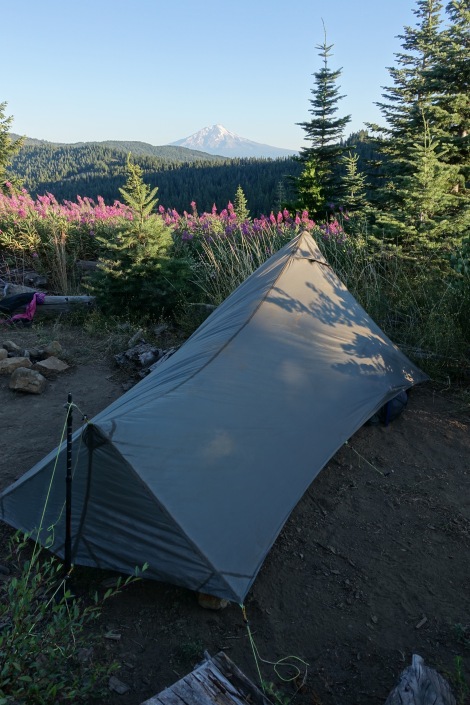