After a huge breakfast, we organised to meet again in two days time when I arrive in Sapporo, then Mieko dropped me off at the michi-no-eki where I was picked up two days ago. It was a scorcher of a day as I continued cycling. My route took me around the southern end of Lake Toya on Route 2, with more views of Mt Yotei. 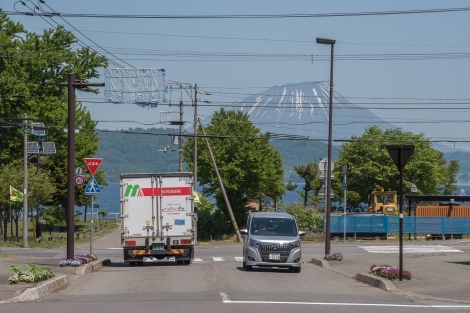 A different view of Mt Yotei

Before long, I turned away from the lake on Route 2 and started climbing Orofure-toge Pass. It was a hard climb on such a hot day and I noticed quite early into the climb that something seemed wrong with my bike. I couldn’t figure it out but it felt like my back brake was on as I was already struggling uphill… 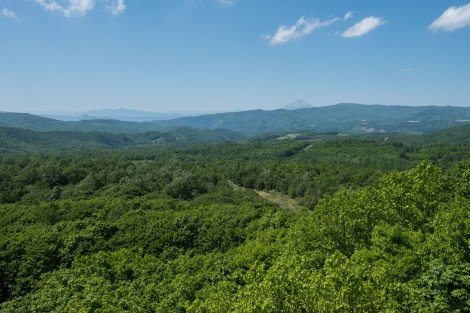 Leaving Mt Yotei behind as I climb over Orofure-toge Pass

As soon as I reached the top and started descending, the problem with my bike got worse and my back brake cable was hitting me in my thigh. My back wheel was wobbling all over the place. I thought maybe it was a puncture (how have I got this far without one?!), so at the bottom of the hill, I pulled over, took the panniers off and started to check the bike over. The tyre was fine, but the fact it was wobbling so much was concerning. I released the brake cable and took the wheel out to try and realign it thinking this might be the cause. It wasn’t. Just when I was completely stumped, a car pulled up beside me and a man jumped out. He asked me what the problem was and I explained the wobbling. Straight away he said he thought it was probably a broken spoke, and after touching just a couple of them, he found the culprit. He was a godsend… I would never have figured that out, especially without wifi and not being able to ask google 😉 There was nothing I could do but continue on and hope to pass a bike shop, but at least I knew what the problem was now.

Oh oh, what I thought was a puncture in my back tire is a broken spoke 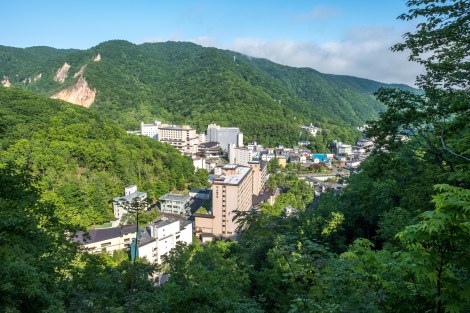 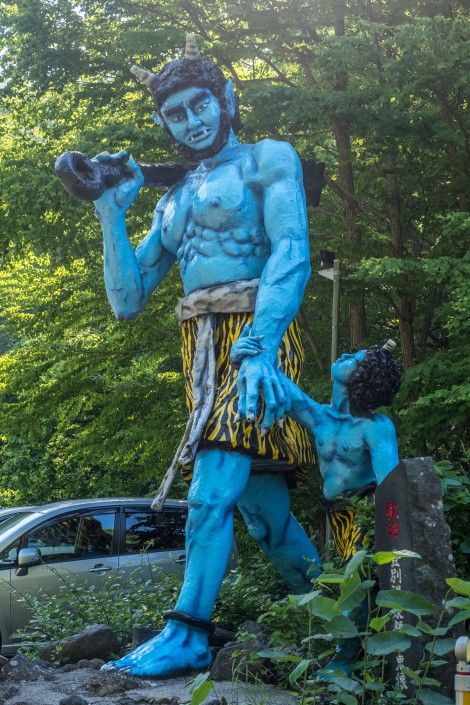 In Noboribetsu Onsen, I was able to connect to wifi and I found my favourite Japanese bike shop, Cycle Base Asahi, had a store 50km away in Tomakomai. It would be a slight detour, but I wanted to get the issue fixed before it got worse. So now I was on a deadline to get to the bike shop with enough time to fix a spoke before the shop closed at 8pm. 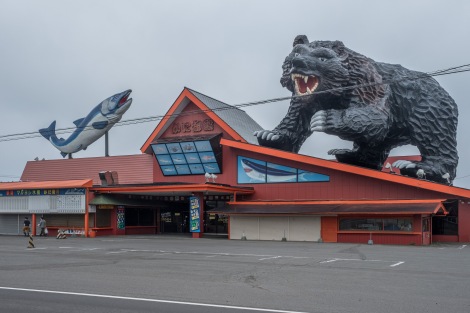 I passed this on the way to Tomakomai

I made it Cycle Base Asahi at 7:15pm and the guys were great. They looked at my bike straight away and set about fixing the spoke, then correcting the wheel, and also suggested I change my back brake pads which had worn quite thin over the last 3,500km! 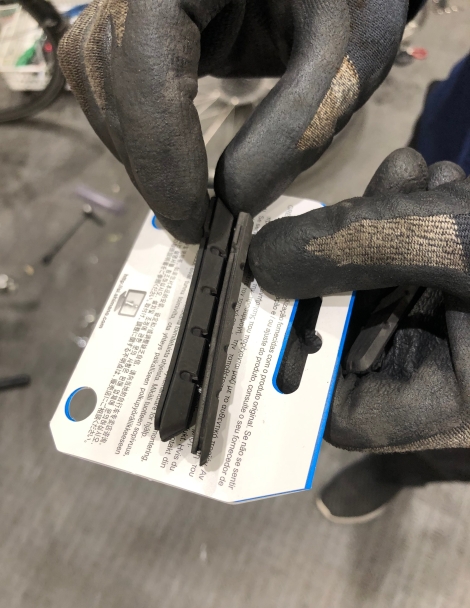 I left the bike shop just after 8pm and it was now dark and raining. Feeling tired and lazy and not wanting to search for somewhere to wild camp in the dark (with no campgrounds nearby), I booked into a nearby hotel. Considering what my bike has been through so far on this trip, I’m impressed it’s made it this far without issues. Let’s see how it goes over the next 1,000km in Hokkaido!