I woke to blue skies and was relieved the storm had passed. I was excited for today because I was heading to Lake Toya to meet Kanji and Mieko, the couple I’d met on the Shimanami Kaido on day 14 of this trip. We’d kept in contact and they had invited me to stay with them at their home near Lake Toya. 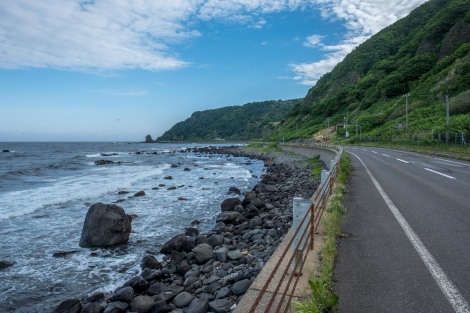 Continuing north from Setana along Route 229 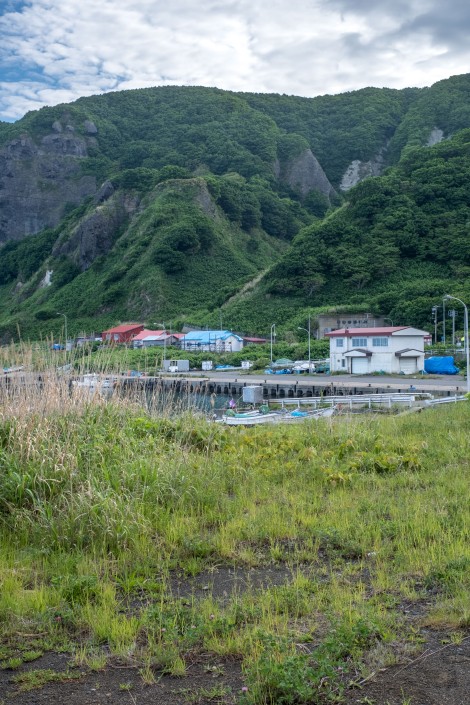 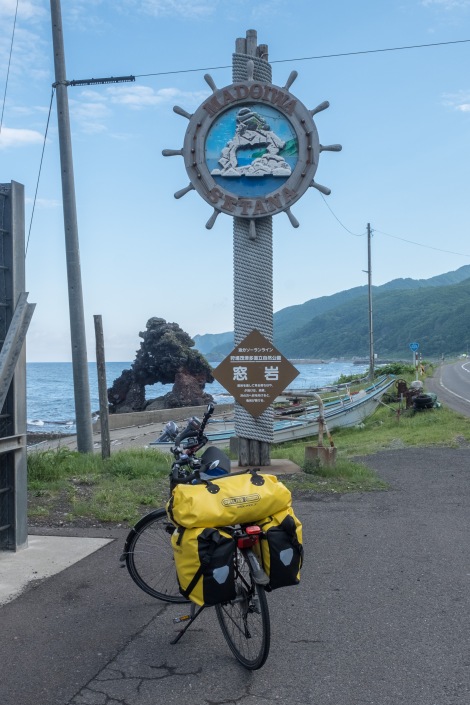 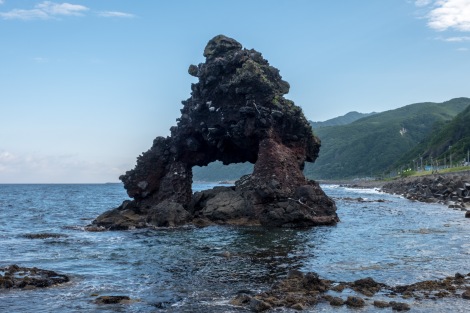 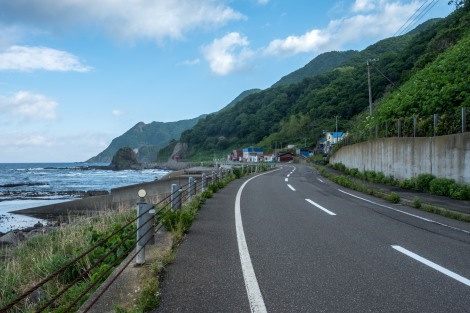 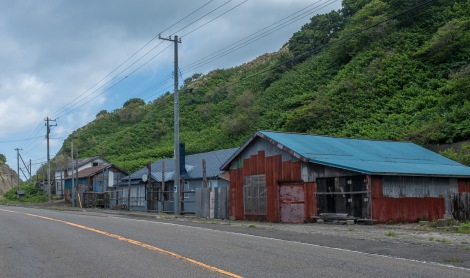 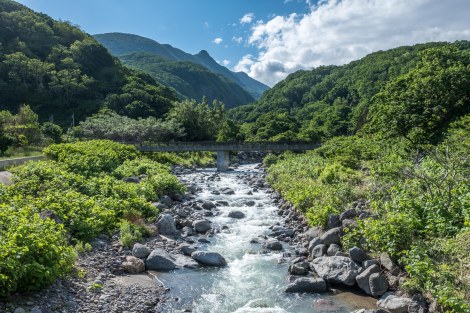 The mountains meet the sea on Route 229 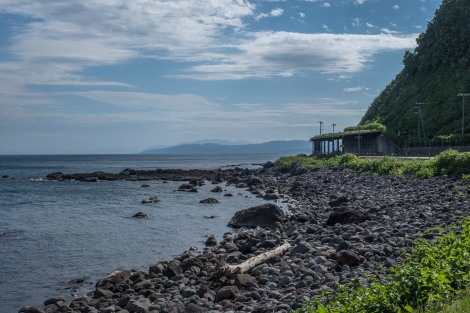 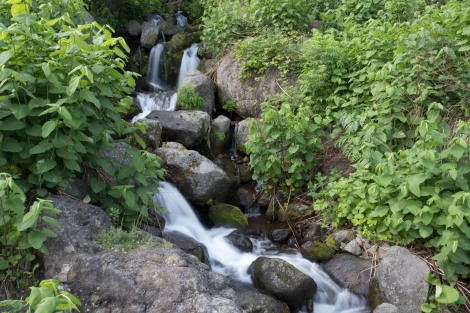 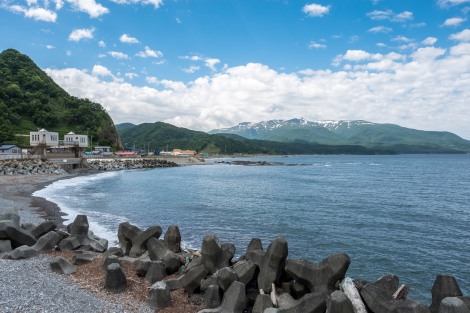 Looking back at the snow-covered peaks 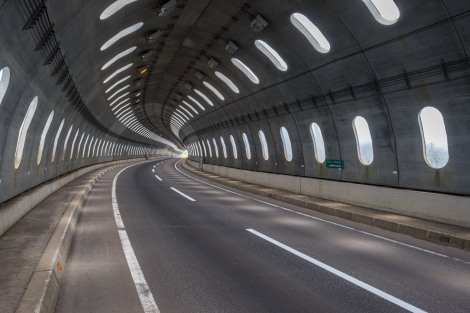 I eventually turned off the coastal Route 229 and began to head inland towards Kuromatsunai on Route 523. 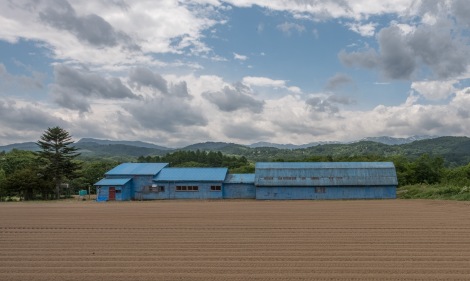 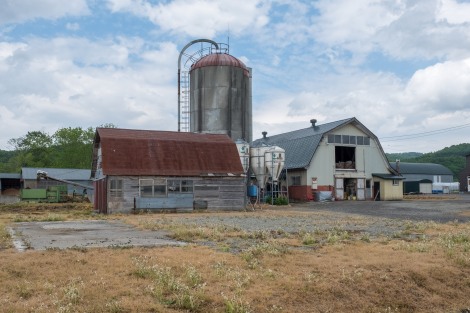 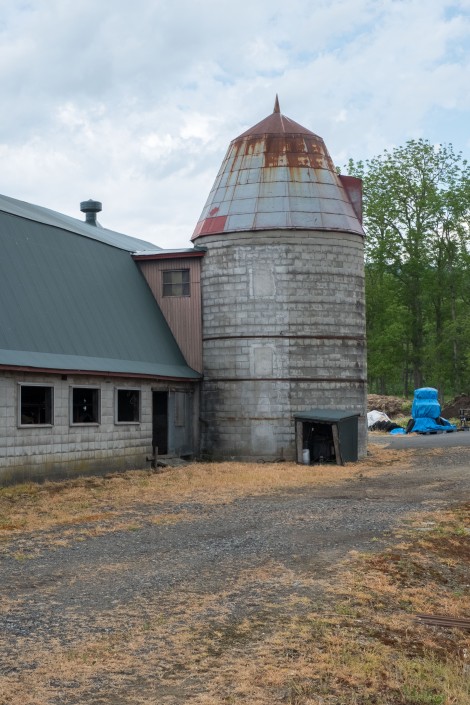 I stopped for lunch at Michi-no-eki Kuromatsunai, which is one of the best road stations I’ve seen so far. Inside was a pizza restaurant and bakery as well as the typical local foodstuffs and souvenirs. I didn’t have time for a pizza but I did savour some of the artisan bread. Just as I was leaving, a man called Glen rode up and said hi, with an Aussie accent. We started chatting and I noticed his bike was also a Dawes, the same brand as mine. But not only that, it was a Karakum, the same model, just a few years older. Glen was on a two-week holiday and had cycled from Tokyo to Hokkaido. 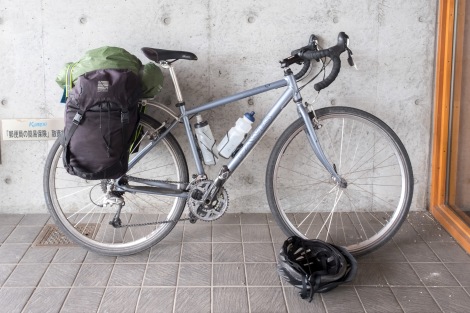 An older Dawes Karakum, the same model as my bike, owned by Glen from Australia 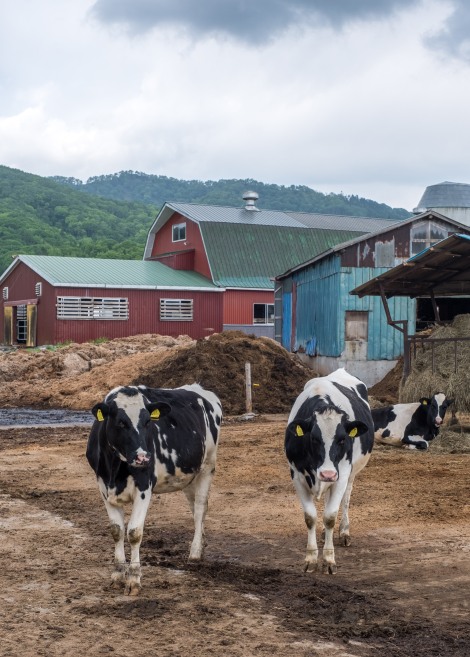 This delicious ‘strawberry sherbet’ (I don’t think we would call this a sherbet but I can’t think of what we would call it – it’s pressed and frozen strawberries) was from Michi-no-eki Toyo-ura, my rendezvous point with Kanji. 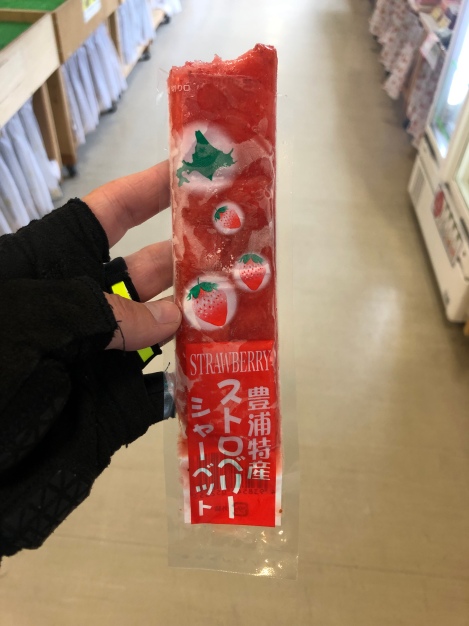 This ‘strawberry sherbet’ from Michi-no-eki Toyoura was incredible!

Kanji arrived shortly after and we put my bike in the back of his van and I was whisked off to their beautiful cabin overlooking Lake Toya. I had a relaxing afternoon and a delicious dinner with wonderful company. 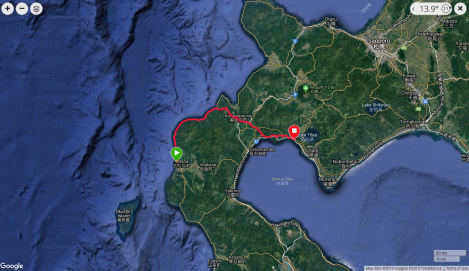